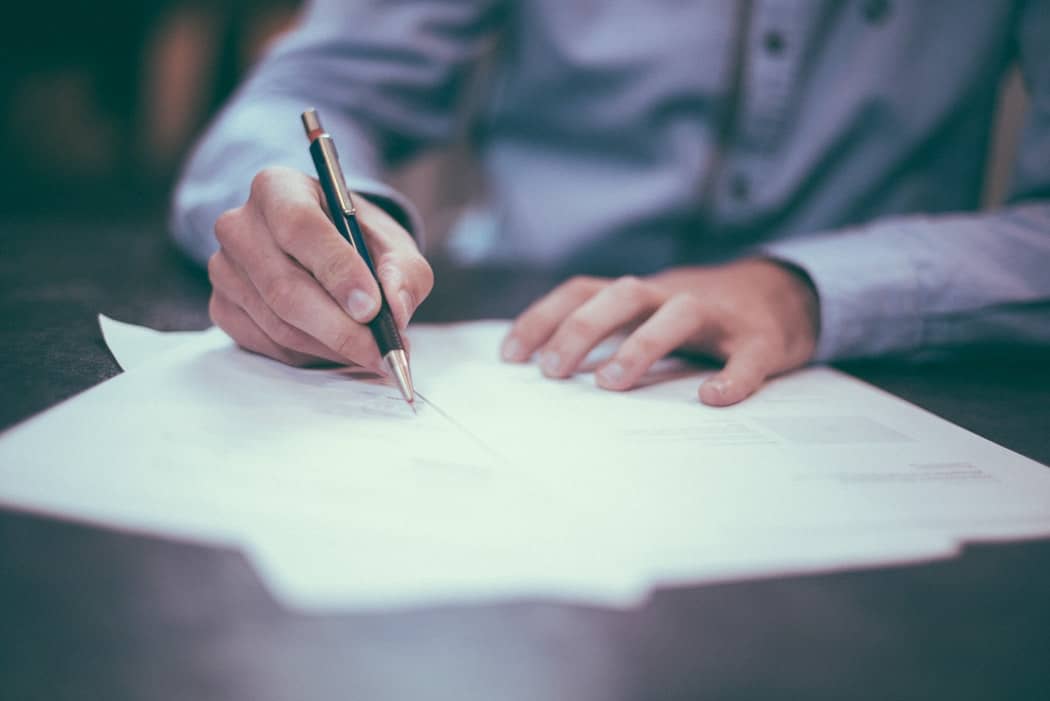 Running a successful business in the 21st century means processing a lot of credit card transactions. In the United States, there were more than one billion credit cards in circulation in 2018, and that number is only expected to grow. Buying on credit is easy and convenient, and that is too much for most consumers to resist.

For business owners, however, credit transactions can be a double-edged sword. Taking credit cards does increase your potential customer base (especially since using cash is in sharp decline), but it also means paying transaction fees.

Working with a credit card processor also invites additional scrutiny into your business. If you fail to meet certain industry standards, you could be considered a “high-risk” merchant. This can have dramatic effects on your business — but who makes this decision? Let’s examine the official roster for high-risk businesses today: the MATCH list.

The MATCH list (or Member Alert to Control High-Risk Merchants list) is a tool that banks use to assess the risk of starting new merchant accounts with business owners. Once called the Terminated Merchant File (TMF), it gives financial institutions the information they need to decide whether or not a merchant is “high-risk.“ 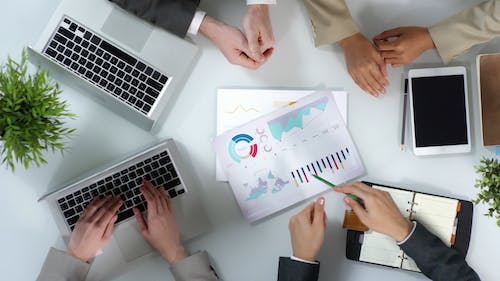 How Do Businesses Get On It?

The MATCH list was created by Mastercard as a tool for banks and other lenders. The list contains a roster of businesses that have participated in a variety of high-risk behaviors, from money laundering to data compromises.

If an acquirer ends a relationship with a merchant for any of the reasons above, they are obligated to inform Mastercard within five days of the termination. Mastercard will then place the business on the MATCH list — though it is important to note that Mastercard has no obligation to alert the business of their decision. Many business owners don’t even know they’ve been MATCH-ed until they attempt to start working with a new acquirer.

What Happens if I Get MATCH-ed?

A business that ends up on the MATCH list will likely have a difficult time opening new merchant accounts with banks and creditors. Some will refuse to work with high-risk businesses outright; others will open an account but require certain stipulations in the contract like a higher processing fee and a reserve account.

Of course, being on the MATCH list doesn’t mean your business has to cease operations. There are other ways to make transactions despite a high-risk status: using wallet apps like Square, Venmo, Google Pay, and Apple Pay; becoming a cash-only business; or using eCheck or ACH to take check payments. This last option is particularly great if excessive chargebacks caused your business to become high-risk; eChecks mitigate the risk of chargebacks.
While it is possible to continue running your business despite an appearance on the MATCH list, business owners would be wise to avoid making the list at all. Running an ethical business and protecting consumer’s data will help you avoid the list — and boost your reputation with your customers.