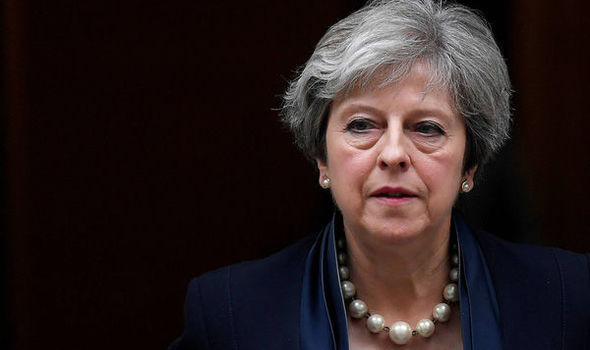 “I will shortly leave the job that it has been the honour of my life to hold. The second female prime minister but certainly not the last. I do so with no ill will, but with enormous and enduring gratitude to have had the opportunity to serve the country I love.” – May Said.

The foreign secretary, Jeremy Hunt, reportedly became the first cabinet minister to declare he would run to replace May as prime minister.

The former foreign secretary, Boris Johnson, has already declared his intention to stand. On Friday, he said: “We will leave the EU on 31 October, deal or no deal. The way to get a good deal is to prepare for a no-deal.

The Conservative party chairman, Brandon Lewis, confined that nominations to replace May would close in the week beginning 10 June. Then successive rounds of voting by Tory MPs will take place to decide which candidates will be put a vote of the party’s members. That process should be completed by the end of June, leaving time for hustings with the finalists – to which non-party members will be invited. The final votes will be cast and the result announced by the time parliament rises for the summer in mid-July.