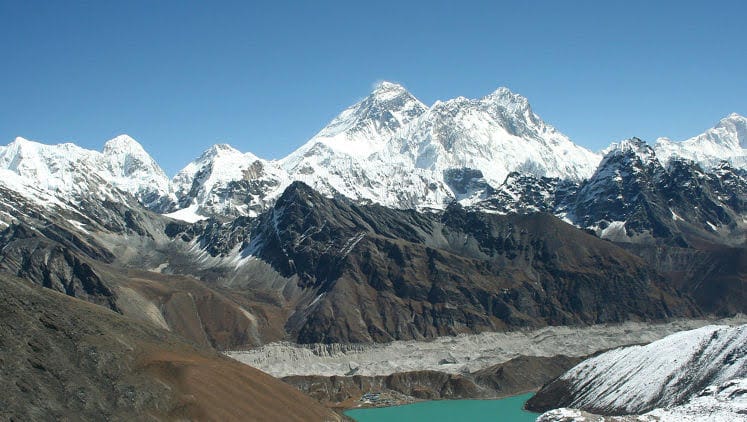 Situated in Nepal, Everest Base Camp is one of the most alluring destinations and a dream paradise for trekkers and people who love mountains and thrilling adventures.

Known to be the highest peak of the world, trekking in the Everest Base camp definitely isn’t a bed of roses after all.

Located at an altitude of almost twenty-nine thousand feet above sea level, one can see the clear blue skies and experience a flush of adrenaline in their brain when looking at the rocky yet snow-capped mountains.

Not only is it a dream destination for the trekkers but also one can experience very welcoming hospitality from the people there.

When one is planning to trek the Everest Base Camp, one needs to remember that they will be traveling at an altitude of seventeen thousand six hundred ft passing through some very scattered villages, grassy lands, some steep rocky paths, some narrow melted streams of the Himalayan glacier, and so many other thrilling elements that one would come across. And one can feel victorious and a sense of pride as one will be walking through the trail of Sir Edmund Hillary and Tenzing Norgay and can actually feel the thrilling excitement of the time when they started this legendary trek.

If one is planning to do the trek including the mountain climbing there are some things that are a must, which is:- Mountain tracksuit, goggles, oxygen cylinders, bag pack, sleeping bags, tent, electrolytic food package, rope, climbing stick, torch, some chocolates so as to provide energy, etc. 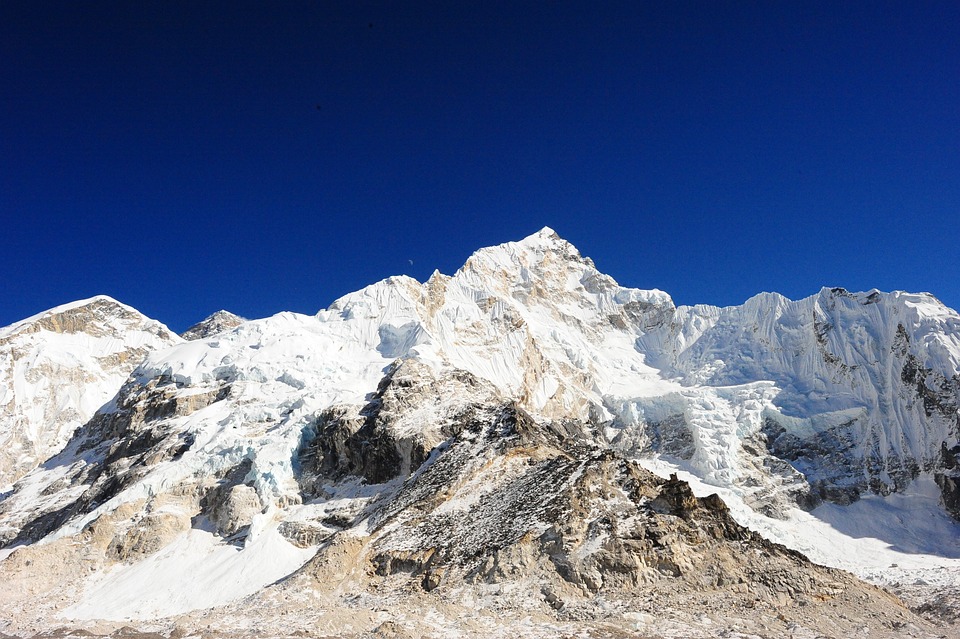 Not only it is a paradise for the trekkers but also, for the photographers and videographers and the nature enthusiast to experience one of the most fierce yet astonishingly beauty of their planet earth as they can shot the Himalayan glaciers, the wildlife that resides there, the setting of the sun and also, the dusk. The beautiful stargazing experience is itself a very iconic and once-in-a-lifetime experience.

One can have a glimpse of the Khumbu icefall that falls in the path of the trek and can encounter the beautiful glaciers that one when is passing through the trails.

One can experience the tough and hardworking life of the village people especially the Sherpas, who are known to be the mountain climbers, the life of women their how they have cooked a meal in such harsh weather and also the lives of children going to school there. One can taste the salty food in the Himalayan trek because of the lack of iodine in the mountains, especially at a high altitude. It is itself a very humbling experience as one gets to have an insight into the tough life of these mountain people which itself is very surreal.

The best time to start this adventurous journey is in the time of April, May, early June, September, and early October.

There is well very little rain and snowing and the temperature there isn’t the hottest but is above the freezing point which is quite comfortable for trekking and touring.

It isn’t a very easy experience and is definitely not a trek for beginners also one needs to mentally prepare themselves for the location seems to be very aesthetically pleasing to a few but one needs to even keep the harshness of the location in mind. This trek can be a very difficult one the people who have some type of respiratory illness.

Also one needs to keep in mind that they have to carry their own items such as tea bags, remain to stay hydrated, and also dress in layers as the temperature is very low.

It is a lifetime experience that isn’t just about trekking the highest peak of the world but it makes you more humble and down to earth after experiencing and stepping into the shows of that community or tribe that lives there.