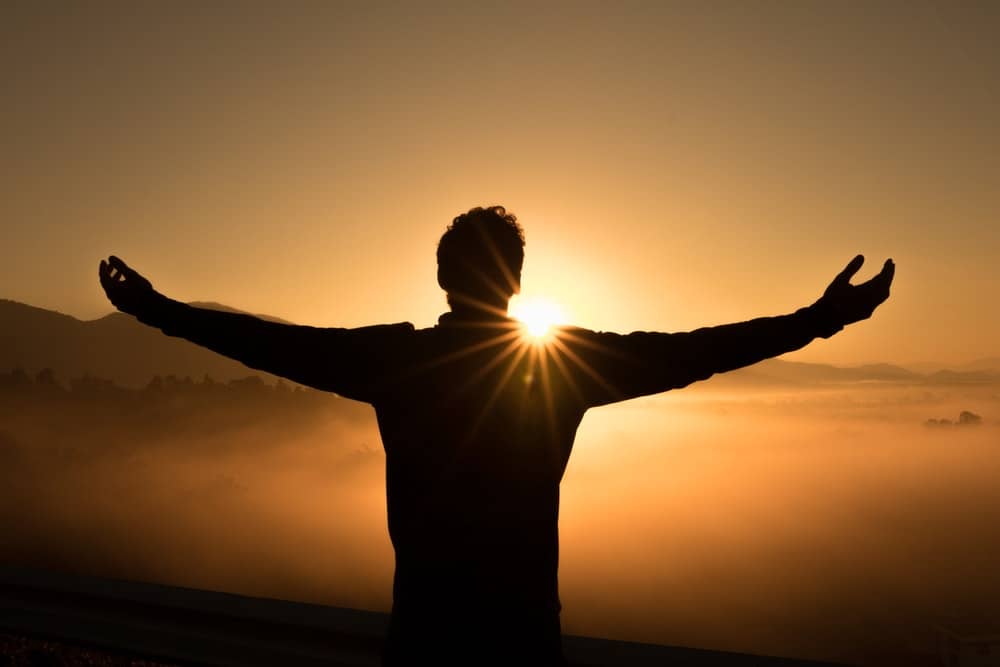 Self-awareness is necessary if you want to be a skilful and successful manager. But it is not enough. Psychological health issues like depression or burn-out as well as physical health problems like back pain https://www.zeowo.com/ have a huge impact on whether one becomes successful or not.

As Freud once pointed out, insight gained painfully on the couch may simply transform an unaware neurotic into an enlightened neurotic. It can take a long time digging into the muddy subconscious to get insights into normal and abnormal behaviours. It is also a painful process because long-forgotten scars are revealed.

But it is important to know what to do with these insights. This is why behaviourist psychologists often disagree with analysts. Analysts look for the cause of wrong assumptions and self-defeating behaviour, while the behaviourist school looks for ways to change them.

In organizational psychology, another question has to be addressed: how do you help managers use self-awareness to become better leaders?

Those who are good and know it will inherit the earth. But for the other categories, help is needed.

The first step is a good, objective assessment of leadership competencies. Are the manager`s assumptions about their staff and work realistic? What are the manager`s conscious and unconscious drivers (for example, their need for achievement, power and respect)?

And how do others see them? Is there a gap between the manager’s self-analysis and the ways they are seen by others?

But then what? The craze for 360-degree, or “multisource”, feedback illustrates this problem. Multisource feedback started in the United States in the 1960s. The idea was for the manager`s bosses, colleagues and subordinates to give feedback at every level of a leader`s job. It was hoped that those would reveal – and help iron out – idiosyncrasies in all the relevant areas of the manager`s job.

However, multisource feedback does not suggest alternative patterns of behaviour. It may reveal that a manager is an introvert, but does not recommend that the manager goes to public speaking classes.

The emotional intelligence school of thinking is now popular in organizational psychology. It has perhaps a better strategy. Its goal is to teach people how to recognize and manage their own and other people’s emotions.

Being aware of others’ emotions and how to manage them is perhaps more useful, at least in the short term, than being aware of their origin.