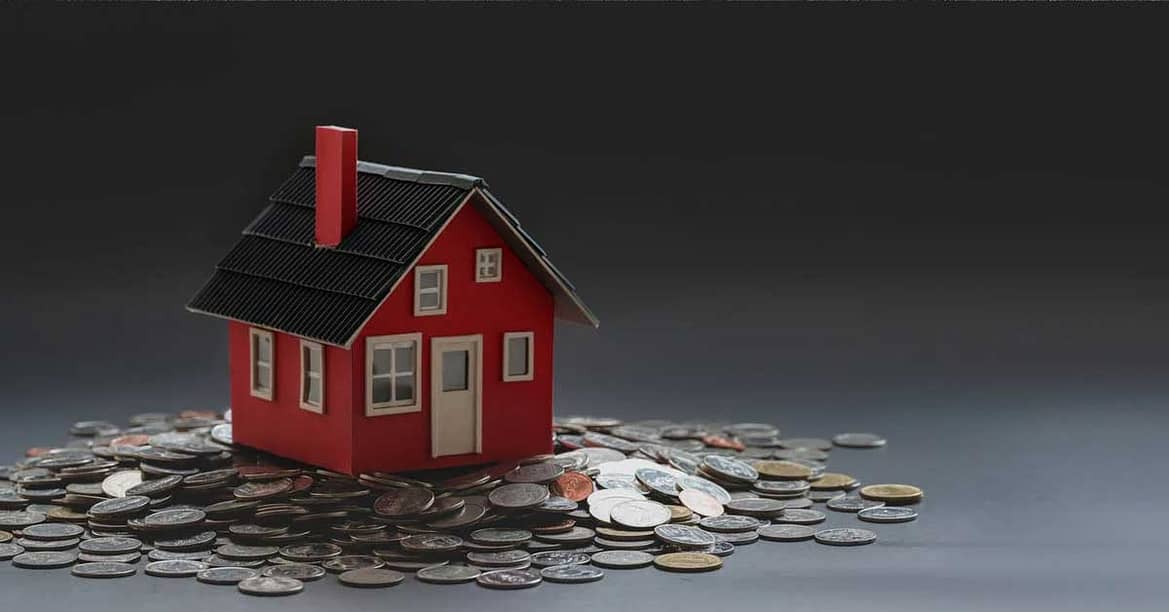 Warren Buffett – a name that is familiar to most around the globe. Investment legend, business tycoon, tech mogul, world’s third-richest man, and philanthropist are just some of the titles that have been given rightfully to Buffett. Through his company, Berkshire Hathaway, Buffett has been holding up on two of the most significant names in the tech industry: Amazon and Apple. Berkshire is successfully now one of Apple’s largest shareholders, worth about $40 billion.

But what is wondered more often is whether he did something particularly to achieve this success or did he stumble upon it by chance? Truth be told, Warren Buffett is one of the most idolized, admired, and imitated businessmen in the world, but his net worth isn’t the only thing commendable about him. Accounting a cumulative net worth of over eighty billion dollars couldn’t just have happened due to sheer luck. It undoubtedly required excessive amounts of motivation, innovation, and, most importantly, persistence. Labeled as the ‘Oracle of Omaha’, a man whose name is tantamount to wealth, financing, and is a true contemporary icon of success in today’s day and age. His approach to value investing, coupled with his impact over the businesses he invests in and the utilization of their competitive advantages, has seen him produce an annualized gain of 20.8% per annum. Here is his credible story!

Warren Buffett was born on August 30th, 1930, in Nebraska. His father Howard was a stockbroker, and had his own brokerage firm, while his mother Leila was a home-maker. Buffett had two siblings, one older than him and one younger. From a very young age, Buffett was very fond of and truly valued business.

As a child, he was very close to his father and defined him as a loving and moving individual. Even at a very early age, Warren would spend a large part of his time at his father’s firm, understanding and interpreting the books that were there. He recognizes a lot of his success to his father and credits him as the one who made him love and appreciates both books and investing.

A few of Buffett’s initial business wander were to retail bottles of cola & chewing gum by going door-to-door. His grandfather owned a grocery store, from where Buffett would purchase a 6-pack of cola for a quarter of a dollar and sell them individually for a nickel each. In this way, he developed a habit of making himself a profit from a very young age. Interestingly enough, as a child, Warren had confided in a peer that if he weren’t a millionaire tycoon by the time he was thirty years old, he would jump off the highest building in Omaha City.

When Buffett was eleven years old, his father took him along on a trip to New York City. This trip inspired him so thoroughly that he decided to make his first actual investment, using the funds he had acquired so far, i.e., around $120. At such a tender age, Warren decided to purchase shares for himself and his sister, in a company called Cities Service. He bought them each three shares initially priced at $38.25 per share.

The price then quickly dropped to approximately $27 per share, but Buffett waited anxiously until the price amplified to nearly $40, at which he sold the shares and made a small profit in the process. After selling out, the price per share increased up to $202, and this made Buffett realize the most crucial lesson which changed his life. Had he been patient and not rushed into a decision without reason, his profit would have been substantially higher too.

After graduating from the University of Nebraska, Buffett then applied to Harvard Business School from where he was unfortunately rejected. Buffett then chose to go to Columbia University, after knowing that Benjamin Graham, the renowned author of “The Intelligent Investor”, taught there. According to Buffett, Graham was one of the most influential people in his life, only second to his father. Buffett learned the basics of investing while in Graham’s classes, and later on, was able to find assets that were evaluated at a lower cost than they could be possibly worth by managing investments efficiently over the long term.

After graduating from Columbia, Buffett was very eager to go straight to Wall Street, but his father and Graham both convinced him not to. Buffett even asked to work for Graham with no financial gains, but Graham refused, so he returned home to work at his father’s firm. Buffett was an introverted, shy soul, so he then decided to alter this by taking a Dale Carnegie public speaking course. He acclaims this as being one of his most vital investments, as he wouldn’t be where he is today had he not taken that class.

All over this time that Buffett met his first wife, Susie. They got married in 1952 and initially lived in a small run-down apartment. Eventually, he was contacted by Graham, who asked him to work at his partnership, and Buffett accepted. In these early years of his career, there were certain aspects of finance that he was preoccupied with, the most significant being the phenomenon of compound interest. It’s because of this that he was able to build huge wealth.

In 1956, Buffett decided to start his partnership called ‘Buffett Associates Ltd.’ Seven friends and family members invested $105,000 in total, while Buffett only invested $100 himself. In 1960, Buffett asked one of the partners, who was a doctor, to get another ten doctors to invest $10,000 each. Due to this, by 1962, the partnership was now worth $7.2 million. Buffett dissolved this partnership in 1969 as he was unable to find any good deals in the market but retained shares in Berkshire Hathway.

In 1988, Berkshire began to purchase shares in Coca-Cola & Co. The owner, who happened to be an old neighbor of Buffett, noticed the shares being purchased and started inquiring. Upon investigation, he found that it was Buffett and called him to find out what was going on. However, Buffett wouldn’t say anything until he was legally required to at the 5% share threshold. Berkshire eventually accomplished to own 7% shares in Coca-Cola, worth over $1 billion.

Buffett became a billionaire in the 1990s. In the late 90s, the decoy of the new dot.com businesses was too tempting for most stockholders, and it soon became a bubble. However, Warren smartly steered clear of any such propositions by focusing on his long-term goals. Reviewing his investing philosophy that he learned from Graham, tech businesses of this time didn’t ideally represent the companies he was looking for. He stated that value is depreciated and not created by a business that loses funds over its lifetime.

Buffett has nobly pledged that 99% of his capital will go to charitable causes, with 83% of that being donated to the Bill and Melinda Gates Foundation. Ever since the year 2000, he has contributed more than $46 billion to charity, making him the most philanthropic billionaire. He fulfilled this as it was always his goal to create wealth to give it all away for the betterment of society. When you view the life of Warren Buffett, it’s explicit that he was an individual who lived by a set value of principles, honor, and integrity.

The following quote perhaps best catches the gist of his entire life and that of his success story;

“It takes 20 years to build a reputation and 5 minutes to ruin it. If you think about that, you’ll do things differently.”

She currently works at Rick Wallace, LLC, as a Senior Business Coaching Executive and, for years, has been a noteworthy player in the coaching sphere. Due to her husband’s work and her interests, Charlotte currently resides in Silicon Valley, California. Here she enjoys long walks with her dogs and the warm, sunny days. For More Info: https://rickwallacellc.com/