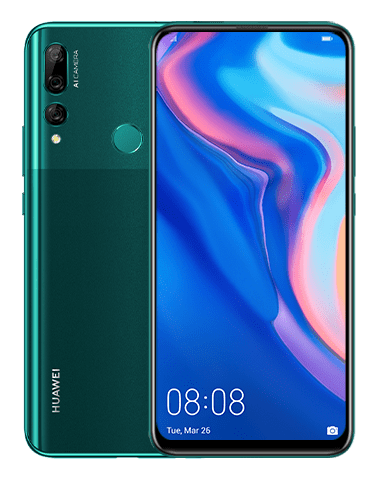 A lot of things were said or rumored about the future of Huawei phones after the US government imposed a ban on their mobile phones and a range of other products due to data privacy and security.

Since all the Android phones require a regular update or features from Google daily, the ban had a significant impact on the existing users and future potential buyers.

President Trump accused the company of stealing trade secrets, fraud, and violating US sanctions against Iran. This is what led the tech giant Google to pull off the Android license from Huawei.

Not only this, this ban has affected a lot of other companies as well. US companies are not being allowed to deal and work with the Chinese giants due to data privacy.

Major chipset companies like Qualcomm, whose chipsets are used in most of the Android phones in the market, were not allowed to trade their chipset with Chinese companies like Huawei, leading to a significant loss in their sales as well.

Considering all this, one has to wonder if it is still safe to buy Huawei phones?

Huawei is boisterously selling its Android smartphones with the best features in the market, and the existing users are still using them. It is because all the current Android devices from the company will still get the required security updates. Moreover, they already have a global loyal customer base.

As per the information given by Google, all the users of Huawei mobile phones who have signed up on the Google Play store will continue to receive the security updates on their phones. The updates will keep coming as long as you use the phone.

However, the major problem lies in all the future phones that the company has to build and sell since any next phone will not get any security updates unless there is a change or removal of the ban. However, other markets have not shown any such hostility towards the Chinese phone giant.

Still, some bottlenecks have risen. One of their recently launched devices in September, the Mate 30 Pro, was not so lucky and was not able to get the Android 10 operating system.

Due to the unavailability of the Android operating system, the smartphone could not be launched in the UK or Europe, as these markets are majorly Android-based. The company has been seeking out new ventures and even developing its operating system.

However, since the market share of Android in the field of operating systems and the various is way too big, it will not be easy for Huawei to get a good market share with a new operating system. The spending would be humongous and break-evens, not that close — anyhow, if any company take such a mantel, is Huawei.

Huawei may be seen in an entirely new avatar in the time to come. Huawei phones with Android may soon become non-existent with no more support from Google.

However, the features and the quality of phones remain the same. Only a lift from the ban can increase the sales of these phones again. A revamp and in-house software development may seem like suitable alternatives, but we cannot speculate how market forces will react to the same.