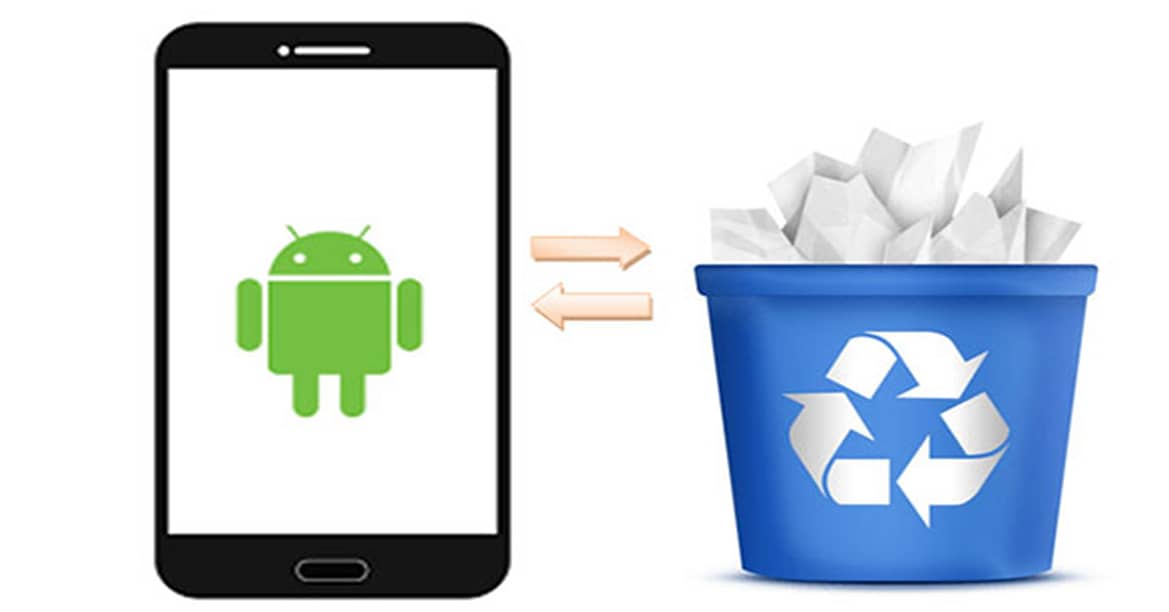 Android 11’s open beta is out now and it has turned heads with a bunch of new features. The Mountain View company introduces the latest useful feature for your smartphones – largely inspired by the traditional classic “Recycle Bin” folder in Windows/PC or “Trash Folder” in macOS. Android 11 will now incorporate a recycle bin that will potentially save your files, photos, videos, messages, and other media that you may have deleted accidentally.

Don’t panic if you happen to delete some important photos or files from the phone’s local storage as your data will not vanish completely into the digital cloud. Instead, it will be saved in the hidden recycle bin and can be recovered within 30-days.

Up to this point, Android 10 currently works in a way that once you mistakenly remove your data, it is gone forever. Android 10 OS does not provide you a window of opportunity to restore text messages, photos, and videos unless you’ve backed up data on your device.

As some beta users noted, this trash bin feature was available in the developer’s preview of Android 11 launched in February but this was under the radar until now. As of now, Android 11 makes up a steady stream of improvements to the upcoming mobile operating system.

Where to find the trash bin?

The public beta of Android 11 unveiled that the trash bin is likely to be hidden. Applications will inform users about their deleted data and help them retrieve it within a period of 30 days.

However, Android won’t have a dedicated folder for the junk. Apps like File Manager are most likely to play the role of recycle bin for Android 11.

Bring back deleted files with a few taps

As of now, when you accidentally or deliberately delete a document, photo, video, or any song, etc., on an Android app, this record is lost for good. With Android 11, Google will offer an additional choice to the user to either permanently delete a file or throw it in the trash. If the file is tossed in the trash, it will be stored in your phone and it can be recovered later at any time within the expiration date of 30 days. After 30 days, the data will be automatically deleted and the user won’t be able to un-delete or retrieve any of the files or media.

Improvements in the management of the memory

The hidden recycle bin is part and parcel of the series of improvements with regards to the management of the memory. In 2010, “Scoped Storage” was launched to protect the security of users’ data when a user uses an application. With the new Android 11, Google plans to raise its game in terms of this mechanism as well.

The Android 11 update is expected to be available next year. It is currently possible to test Android 11 on non-Pixel cell phones. Previously, it was impossible to test the new OS update on any device other than Google Pixel smartphones. But now, Android-11 has entered the beta stage, different brands are satisfied to report that it will be compatible to test it on their models. It will be compatible with Xiaomi Mi Pro 10, Oppo Find X2 Pro, and the OnePlus 8.

Whatever the case may be, it’s exciting to see Android 11 allowing more developers to easily manage the kind of file trashing that apps like Google Photos have been able to do for quite some time now.